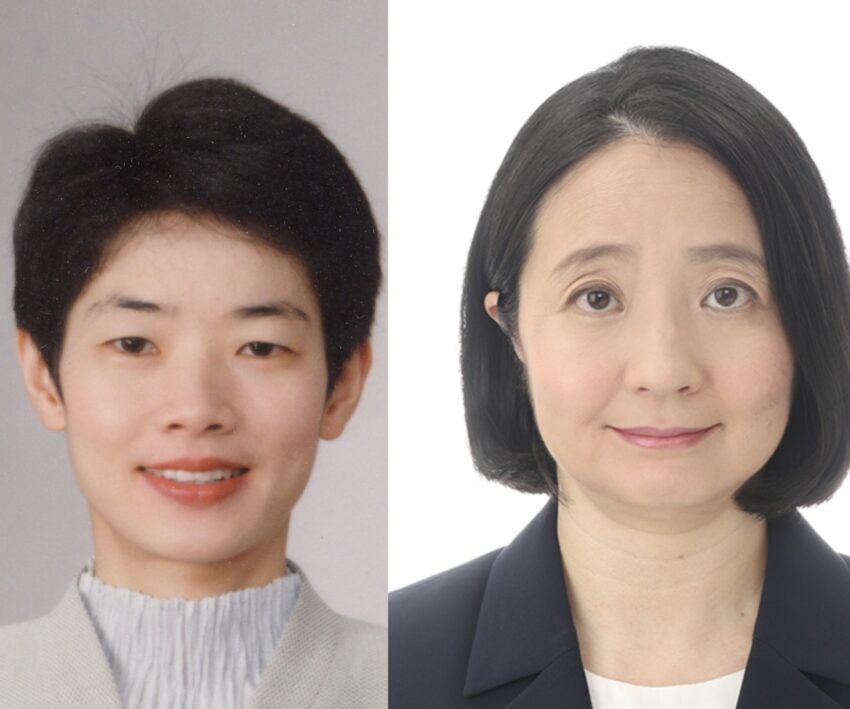 Foreign Nurses Working in Japan: Assessments of the EPA Program edited by Hirano and Yoneno-Reyes (2021) discusses the nurse migration from Indonesia, Philippines, and Vietnam to Japan under the EPAs’ framework, from multidisciplinary perspectives, including nursing. What makes this book unique from other similar books on migration of health professionals in contemporary Japan is that several licensed nurses from the pertinent countries were invited in its making either as authors and/or as co-researchers.

This lecture focuses on two topics: First, the gap of the concept of health in Japan and that in the sending countries. In the sending countries in Southeast Asia, the medical model is often stressed in carrying out nursing, while in Japan the mixture of the medical model and the life model is stressed. Such a difference has often caused a misunderstanding of the job description between the EPA nurses and the receiving hospitals, and sometimes even conflicts between the two parties. None of the previous studies on EPA nurses has taken into consideration such a perspective of medical-sociology.

Second, the Japanese language training. The lecture discusses the following two points; a) lack of research on the knowledge and skills needed at clinical settings; and b) the question of the scope of the responsibility of the receiving institutions (hospitals) that they teach EPA nurses Japanese language and assist them reviewing for the National Examination for Nurses. The lecture calls for the evidence-based reshaping of the program.

Yuko Ohara-HIRANO is a professor at the Graduate School of Biomedical Sciences, Nagasaki University. Her specialty is the Sociology of Health and Illness. The Sociology of Health and Illness is a multi-disciplinary study, involving economics, politics as well as health sciences. It focuses on the phenomenon of health and illness by considering both formal and informal inter-relationships based on person to person, person to group and group to group dynamics. In this field of study, both quantitative and qualitative analyses are used. The goal of the Sociology of Health and Illness is to present perceptive and incisive data, which society can utilize for developing ‚healthier‘ society – leading to a higher quality of life and greater respect for human rights. In the field of health care worker migration, she focuses on how the social environments of sending as well as receiving countries contribute to their working and living condition at the host society. She emphasizes that to focus on the working and living condition of the health care migrants in Japan is a key to obtain a basic data which Japanese society can utilize for developing a society to consider health care work as a ‘decent work’, which is applicable to any person in charge, regardless the differences of nationality.

Michiyo Yoneno-Reyes, PhD in Asian Studies, particularly Philippine Studies and Japan Studies, with a disciplinary background in ethnomusicology and anthropology. Her current research projects include international migration of Asian care workers, music activities of Asian migrants in Japan, folk songs of Indigenous Filipinos in Asian modernity, and database production of the films and photographs by a Japanese merchant in the early twentieth century Philippines. Aside from a number of articles on the culture, migration and music of the Philippines and Japan, she has co-edited Foreign Nurses Working in Japan: Assessments of the EPA Program (in Japanese, 2021), edited Popular Culture of East Asia: Philippine Perspectives (2013), and is currently preparing a manuscript Doing and Undoing Tradition in Philippine Salidummay: Singing of Modernities in a Postcolonial Periphery. She used to be the Executive Editor of the International Journal of Asian Studies and the Review Editor of the Asian Studies Journal: Critical Perspectives on Asia. Before securing her current post as Professor at the University of Shizuoka, she had taught at the University of Tokyo (2017-2021) and the University of the Philippines (1999-2016). She obtained her BA in Musicology from the Tokyo National University of the Arts and MM in Musicology and PhD in Philippine Studies from the University of the Philippines.

The lecture will be conducted via Zoom. You are kindly requested to register with Zoom in advance: