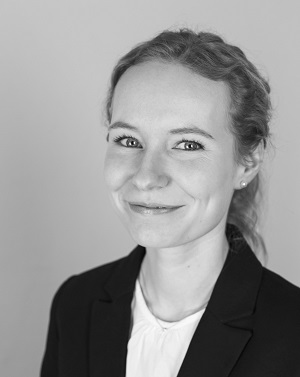 The implementation of the Basic Act for Gender Equality Society in 1999 laid the basis for the creation of policies tackling the issue of gender inequality in Japan. Passed at the national level by the Japanese Diet, it is the responsibility of local governments to implement the Basic Act. This paves the way for local politicians to propose policies in line with the Basic Act to tackle gender inequality in their respective constituencies. In her analysis of the implementation of the Basic Law in the prefectures Nagasaki and Shiga, Holdgrün (2013) argues that policy sponsors make a significant difference in achieving actual policy change by proposing and supporting gender equality policies. Policy sponsors are often political leaders such as mayors. Even though they are dependent on the support of the local assemblies to approve budgets and legislation, mayors can take the initiative to introduce bills and enact regulations. This means they have the power to propose policies tackling gender inequality in their constituencies and are agents of change. In my presentation I will analyze how the gender of candidates is evident in their election pamphlets (jap. senkyo kôhô). Do female candidates center more topics related to ‘women’s issues’ such as education, elderly or childcare, sexual harassment, and gender equality in their senkyo kôhô? To investigate this question, I am analyzing the election campaign profiles of candidates running for city mayor in 2021. By comparing the campaign pledges of female candidates with their male counterparts, I seek to understand whether there is a gendered difference in the topics raised in these campaign pledges. Are topics (themes) related to gender equality or ‘women’s issues’ more prevalent in the election pamphlets of female candidates and if so, how? I use a qualitative content analysis approach and MAXQDA software to pursue this line of research.

Stefanie Schwarte is a doctoral student at the Japan Center at LMU Munich under the supervision of Prof. Dr. Gabriele Vogt. Her PhD thesis investigates gender in contemporary Japanese politics at the local level.